This website uses first and third party cookies to improve usability and collect statistical data of your navigation on the site. By continuing to browse this site you accept the use of said cookies. For more information see our cookies policy. OK
Barcelona Costa NorteSant Pol de Mar 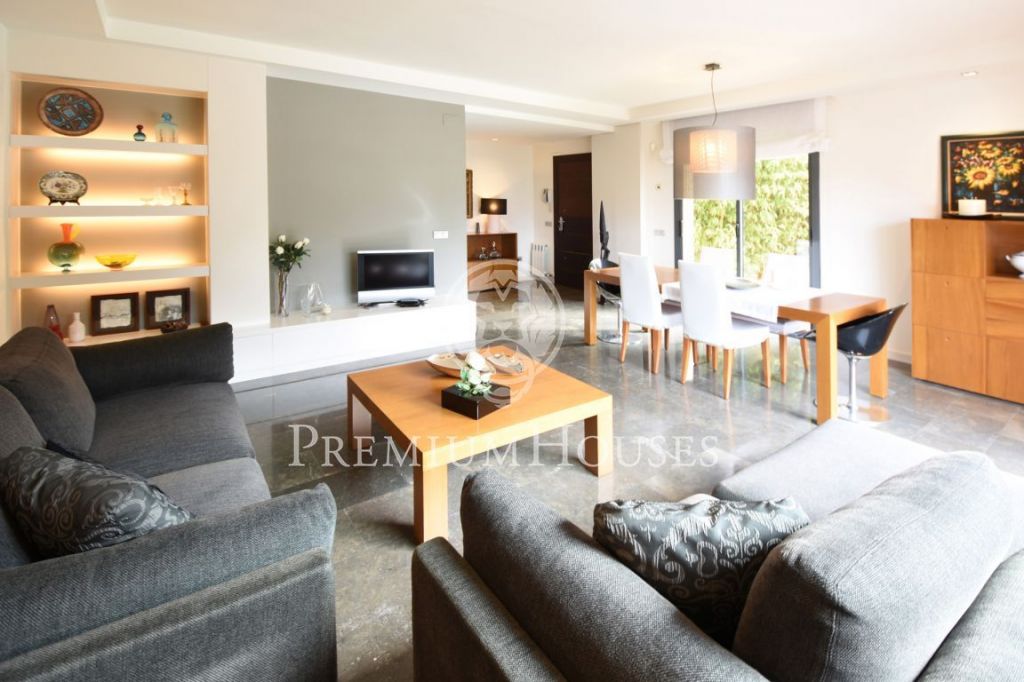 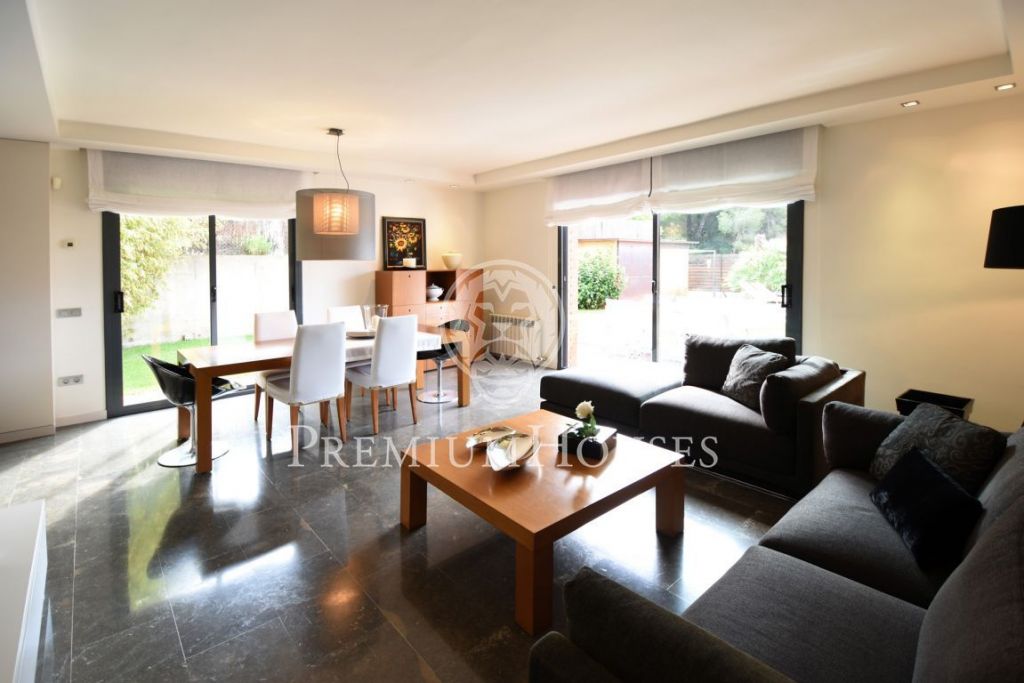 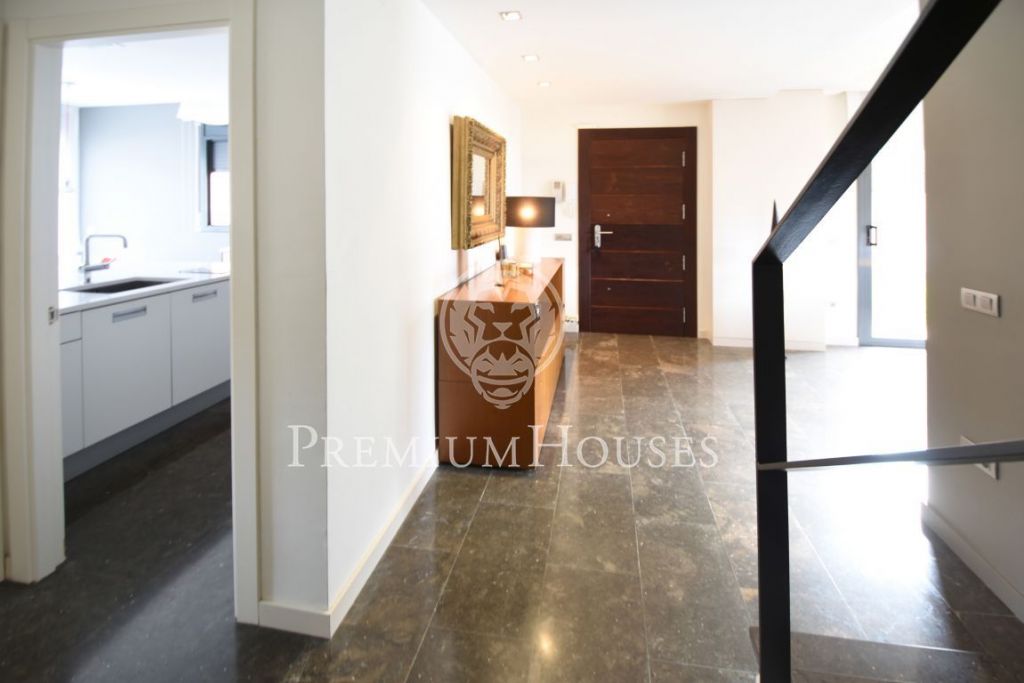 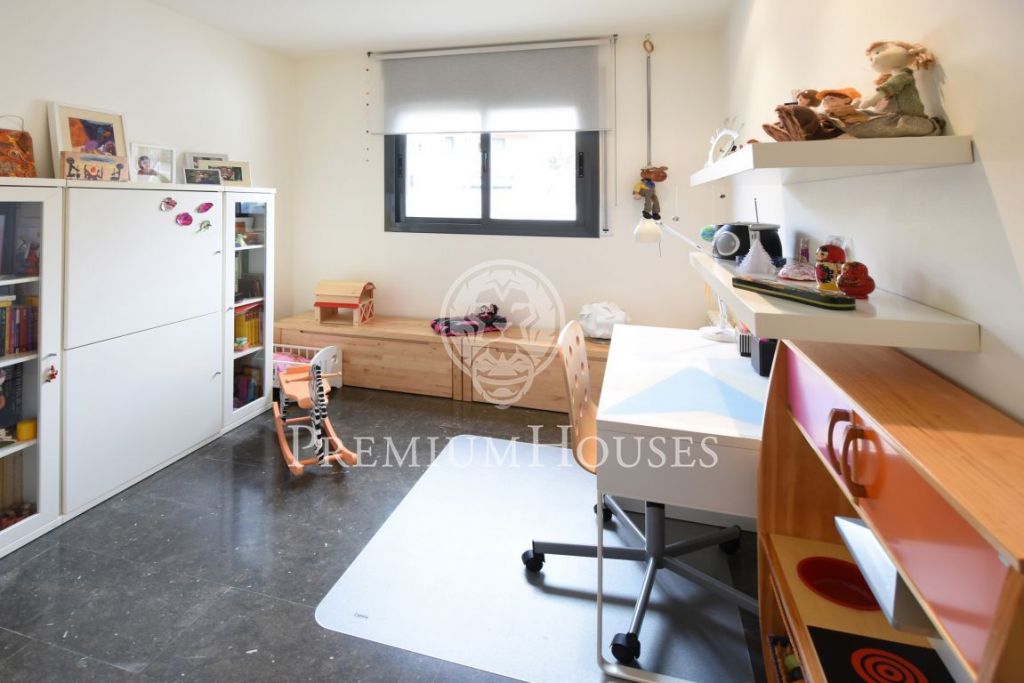 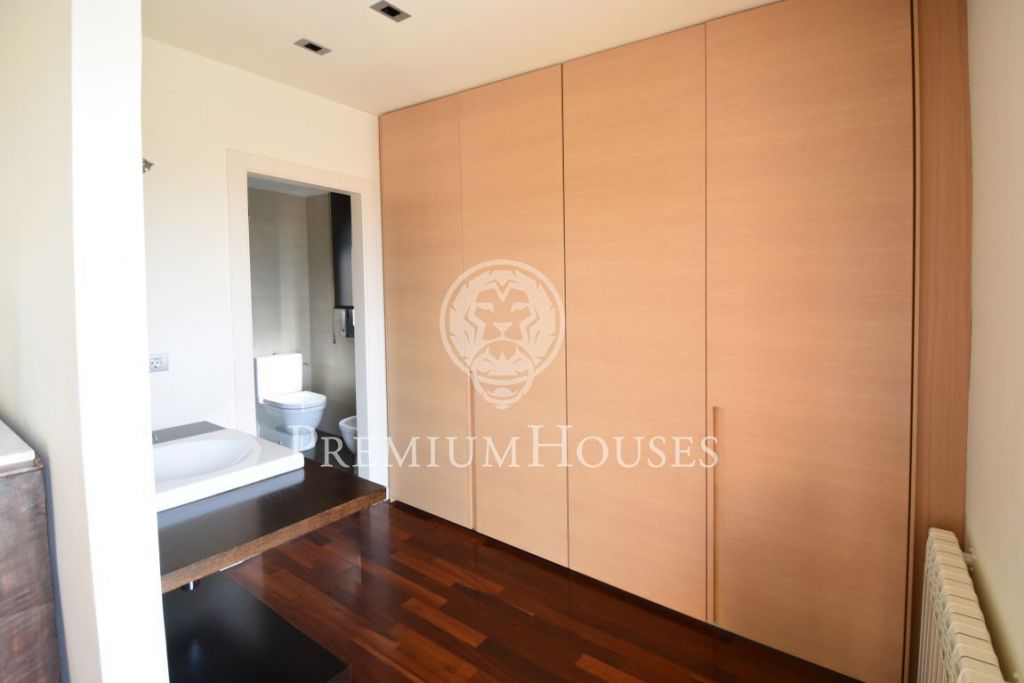 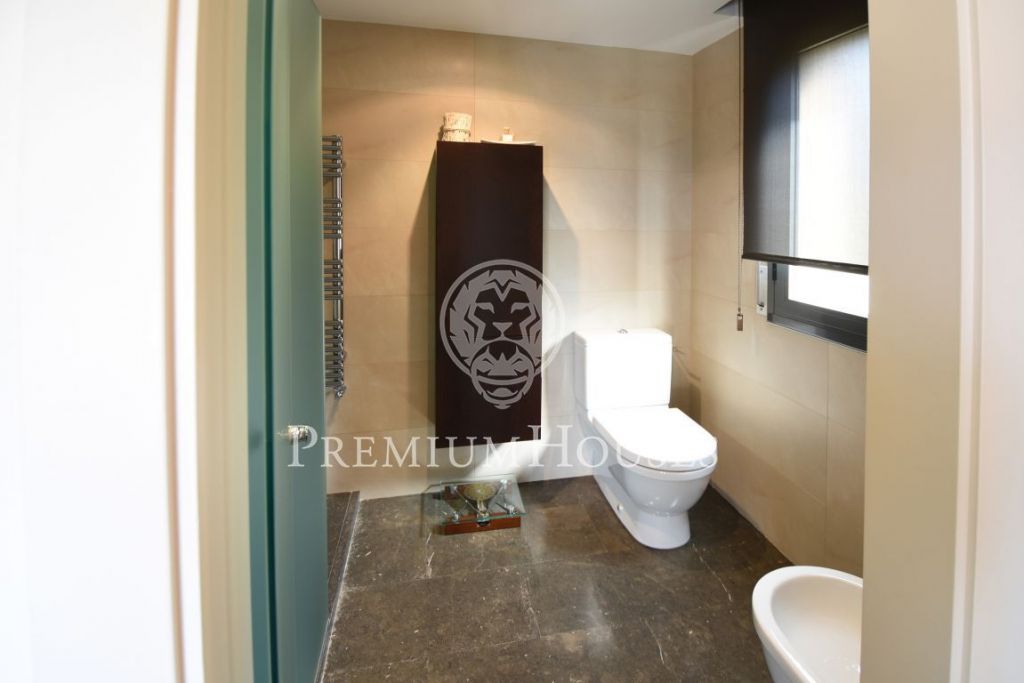 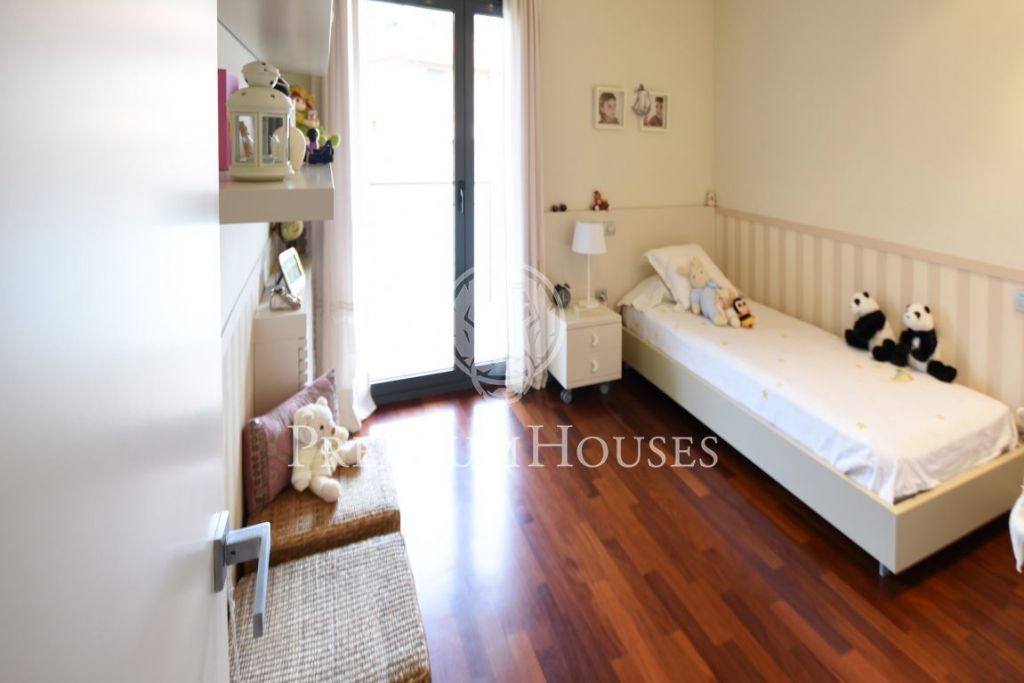 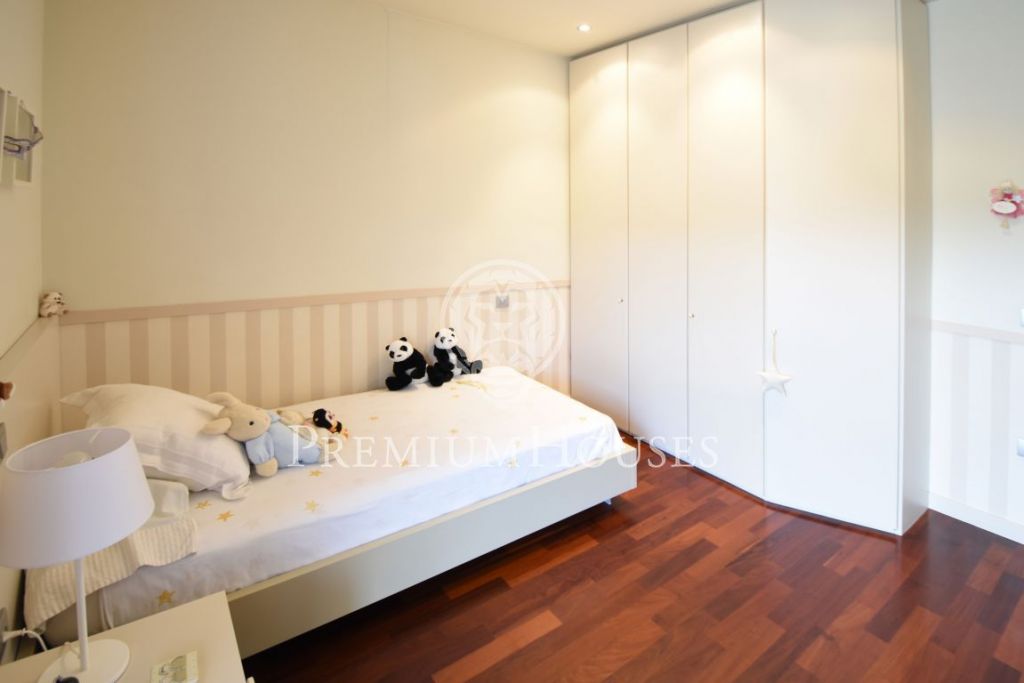 Property located in the town of Sant Pol de Mar, in the Maresme region, in the province of Barcelona, located on the coast, between Calella and Canet de Mar.

Integrated in the region of El Maresme, it is located 50 kilometers from Barcelona. The municipality is crossed by the Maresme Highway (C-32), as well as by the old N-II road.
The relief of the municipality is characterized by the coastal strip of the Maresme between Calella and Canet de Mar and by the first elevations of the Montnegre massif. Near the town center is the mouth of the stream of Villalta or Sant Pol. The altitude ranges between 223 meters and sea level, highlighting the Turó de Can Tiril (197 meters) near the border with Sant Cebrià de Vallalta. The village rises 6 meters above sea level.

This coastal town arose around the monastery of San Pablo, in the tenth century. Traditionally it was a village of humble fishermen until the late nineteenth and early twentieth century and thanks to the presence of the Maresme railroad line was discovered by the bourgeoisie and Catalan well-to-do classes, who chose it as a summer resort for its charm and proximity to Barcelona. That is why the summer residences of these families are still present in Sant Pol de Mar, as well as some modernist houses. 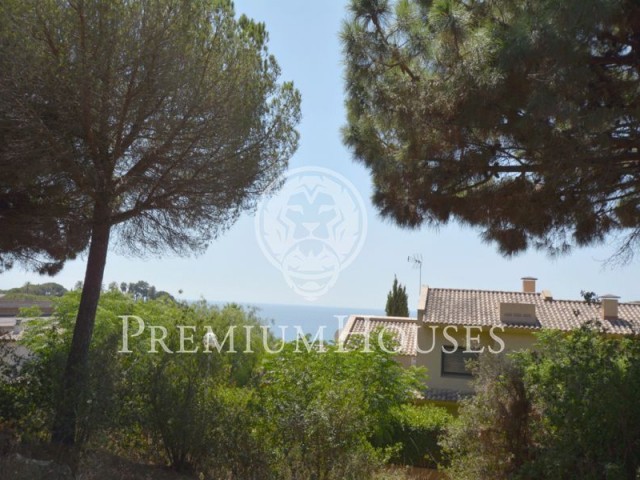 Good location to develop a project

Sant Pol de Mar
280,000 €
1,200 m²Size
The land has all the characteristics to be built. It is equipped with water, electricity, gas city, waste water evacuations. It has south orientation, sea and mountain views. The terrain has a certain slope, is not exposed to the winds...

Sant Pol de Mar
4,910,000 €
23,976 m²Size
This is a wonderful block of land located beach front, with amazing views over the Mediterranean Sea and access to the typical Mediterranean beaches easily identified by the unique scale of greens and blue colors. Technical Data:City-planning Qualification: “clave 19”... 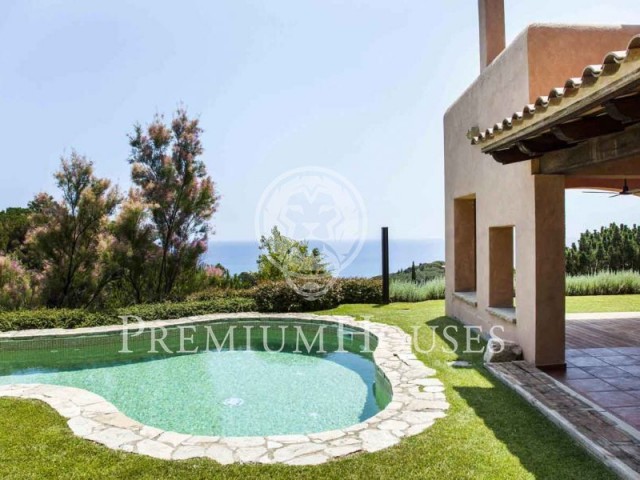 Sant Pol de Mar
2,200,000 €
641 m²Size2,208 m²Plot4BedroomsBedroom4 Bathrooms
We are facing a unique property in all respects, unique for its exceptional location with great sea views and total privacy, unique in its style semi-rustic yet with all the comforts and technologies available in the market. This property is... Create your own home on the Barcelona coast. 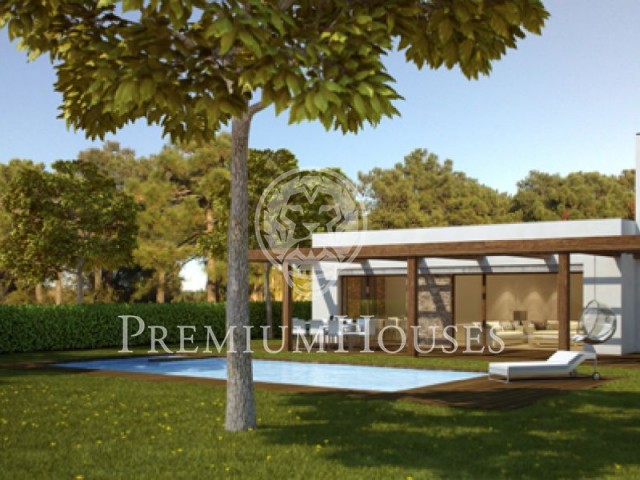